Matthew Curtis is an award-winning beer writer, photographer and podcaster based in Manchester. He is the author of both Modern British Beer (CAMRA Books, 2021) and An Opinionated Guide to London Pubs, and has had work featured in numerous publications including Good Beer Hunting, Ferment, Vittles, Hop & Barley, and BEER among others. In 2019 he co-founded his own publication Pellicle with friend and brewer Jonathan Hamilton. A long time beer enthusiast, Matthew is as enamoured with a glass of fresh West Coast IPA as he is with a good pint of Bitter 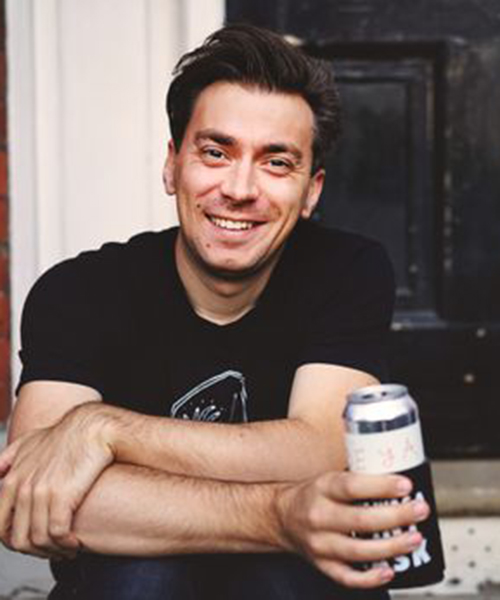 Our hosts are located nationwide and can travel to the premises or venue of your choice. If you choose to have a virtual beer tasting, your guests can join the session from wherever they are located.

CAMRA has connections with a huge number of charming historic pub venues across the country, many of which are listed in CAMRA’s Good Beer Guide. Where possible our hosts will use the pub’s draught and bottled beers & ciders to demonstrate the breadth of flavours available and give a real life pub experience. We can also come to your office location bringing everything we need to make the session a success for you and your colleagues

Make your event extra special for your guests and give them a gift or award them a winner’s prize. We have CAMRA membership, branded glasses, t shirts, pin badges, books and beer boxes which you can add into your package to give your guests a special memory to take away and enjoy.

We are happy to cater for vegan, gluten free and alcohol free if this is something you require.